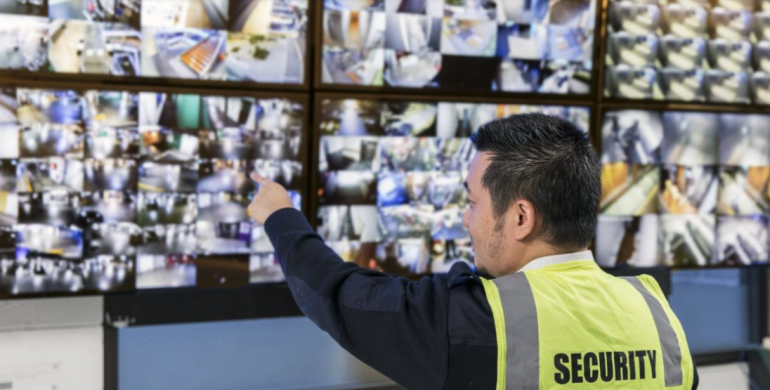 Most of the security guard in Sydney often carries a lot of safety gears, because being a security sentinel can be a risky job and also it is one of their necessary procedures to carry out their duties safely.

So, let us see what are the things that make you find beneficial when you have them on the duty? Here are the essential items of personal protective equipment that every security officers and guards should have as a security gear to reduce the risk..

Baton is a weapon made up of wood, rubber, plastic or metal which are mostly used by the security-industry employees or military personnel. Batons can be used in a situation where there is a protection or force requires. Most people, who see a baton on the security guard’s belt, will ensure that it is important to remain calm in all situations in order to avoid the use of baton. So, carrying a baton on your belt can often prevent circumstances from escalating more than they need to.

Communication is one of the most essential parts of security guard’s safety. Two-way radios are the common method of communication for close protection officers or security guards. If a situation becomes dangerous, a two- way radio will allow you to communicate fast and effective. This device is designed to communicate information swiftly over long or short distances.

Some security guards have the license to carry handgun as a part of their job. One have to go through proper training for security tactical gear in order to become an armed security guard who can have the rights and license to hold hand guns.

Though, you don’t carry a gun, it is wise to wear some sort of protective body armour. Having a bullet proof vest as a measure of your tactical security gear can prevents you from many dangerous scenarios. So, consider holding handguns or wear bullet proof vest.

The security flashlight is useful handy piece equipment for a military personnel, fire fighter, security manager, or police officer, to activate the flashlight promptly in emergency situations, without the need to feel or look around for an on-off, sliding or pressure switch in another location.

In fact, attackers often use the cover of darkness as an advantage. A bright flashlight can help you to identify threats in low-light surroundings and eliminate the advantage of an attacker stalking in the shadows. Whenever you encounter a threat, shine your flashlight directly on the face of a bad guy that can make him disorientation and semi-blindness for three to four seconds. This gives enough time for you to attack or hold his hand.

The above are some of the essential safety equipment that a security guard must have. Some security companies in Sydney offering most of the licensed and insured equipment for their trained security officers and guards.